High Water Alarm That’s No Cause for Alarm 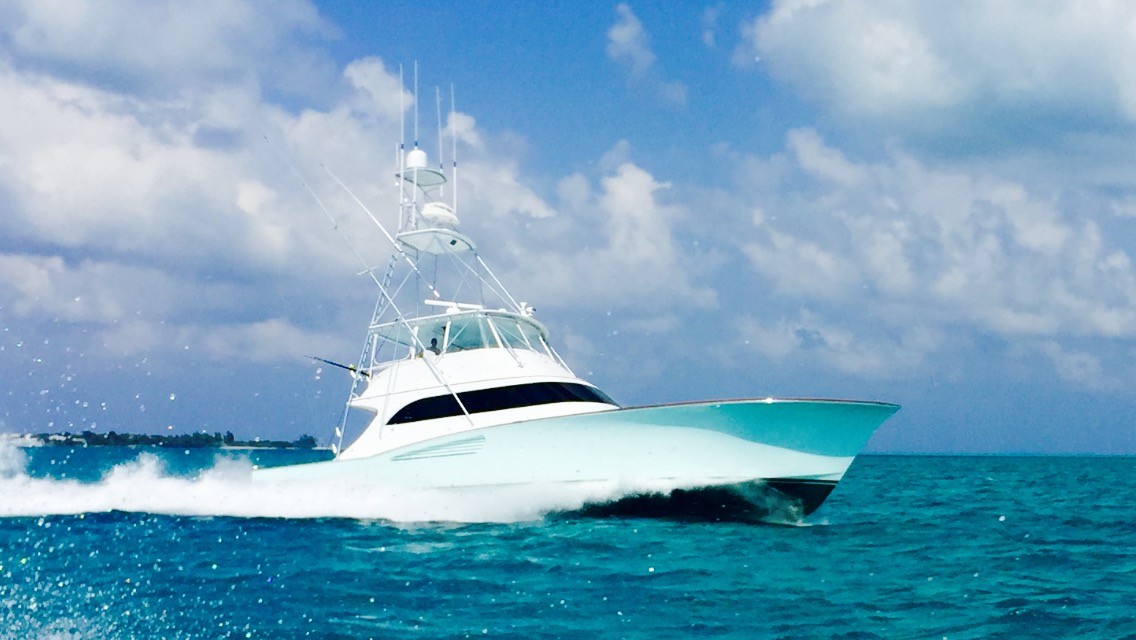 A High Water Alarm was triggered for GPLink monitored boat Wicked Wahine, and within 90 seconds the captain and owner were contacted by GPLink concierge. As it turns out, the high water alarm was caused by the boat aggressively backing down on a blue marlin which the crew was able to capture a photo of before release. Owner Mike Barry praised the GPLink system and staff:

Thank you so much for the follow-up and keeping such a good eye on us..
Here is a picture of the reason for the high water alarm.
You guys at GP Link rock… 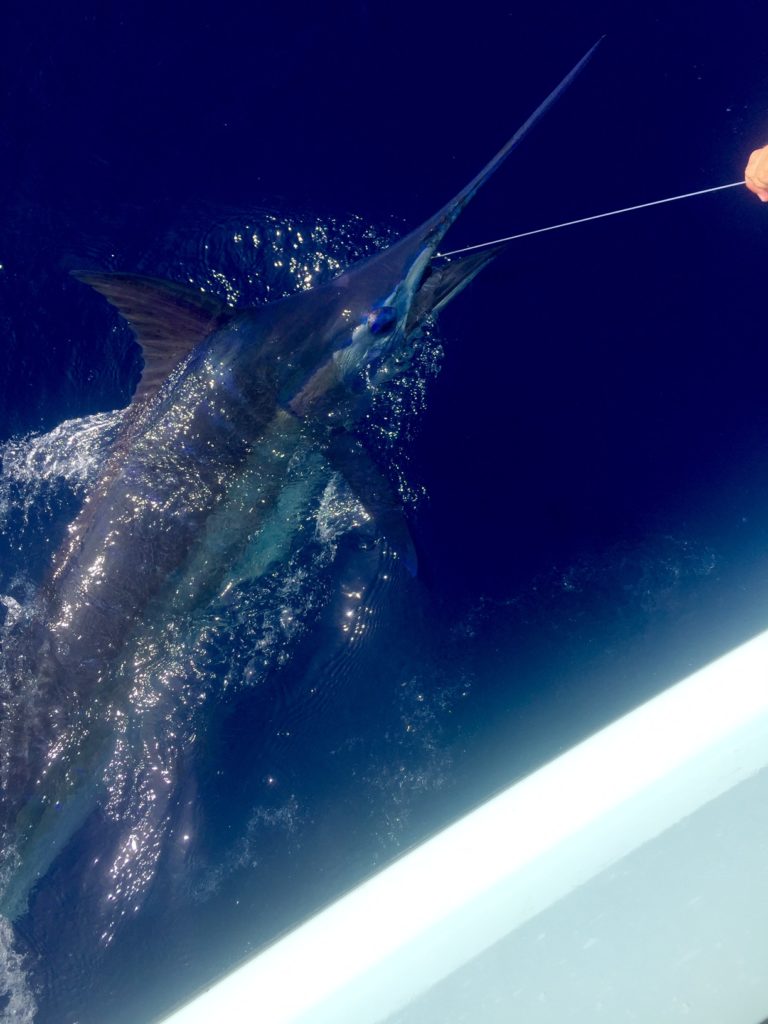